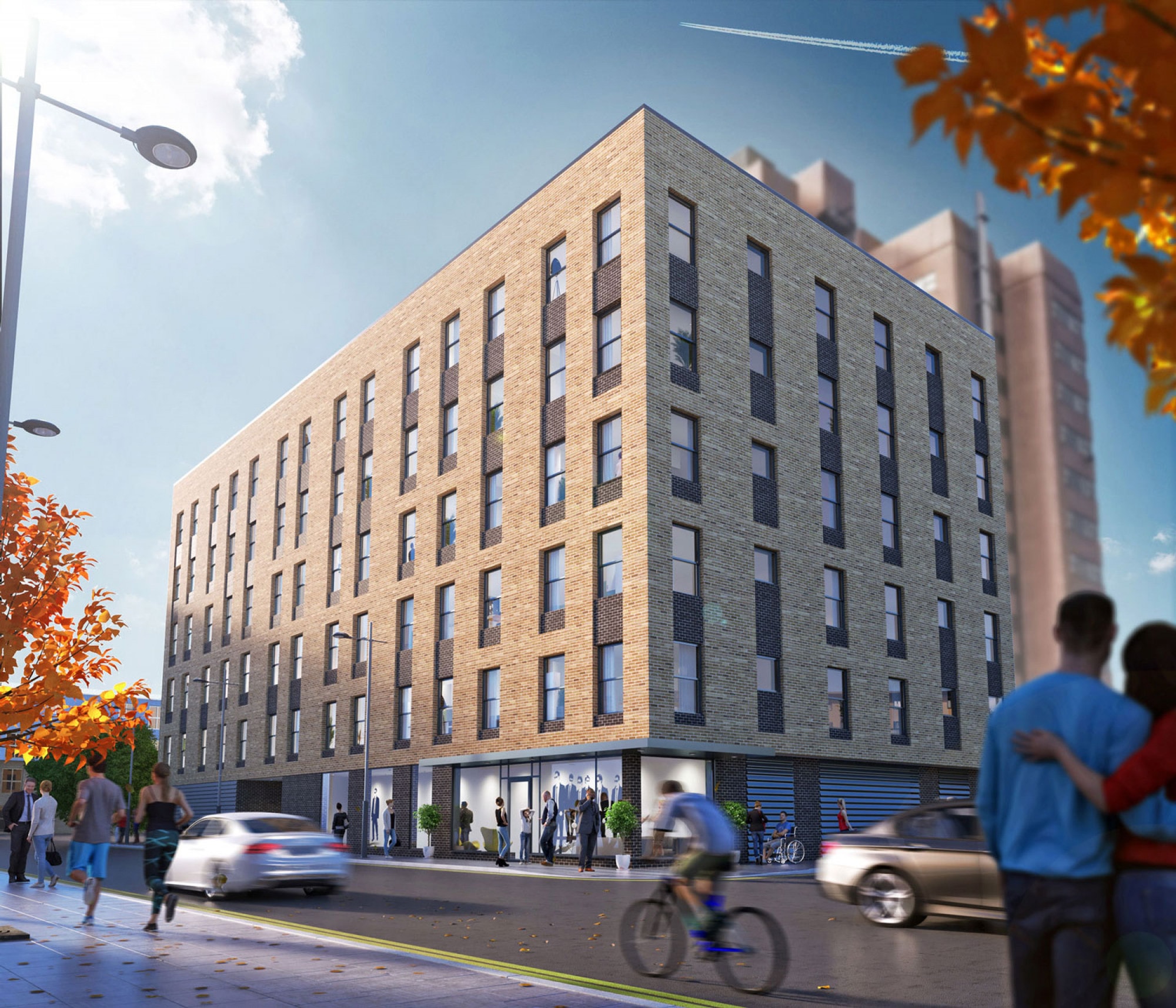 Buyers are snapping up apartments in one of Birmingham’s best located new apartment complexes which is scheduled for completion in October this year.

Already 28 of the 40 two bedroom apartments at Tennant Street Lofts have been reserved, even before developers Elevate Property Group have unveiled the show apartment.

The show apartment can be viewed by appointment with agents Knight Frank on Saturdays from Saturday 29 September between 10am-2pm. Potential buyers will be able to have an escorted tour of the apartment and view the progress being made on the prestigious development which lies to the south of Broad Street.

Tennant Street Lofts offers a range of two bedroom apartments with prices from £250,000. Ten of the apartments feature a balcony and sizes range from 653 sq ft to 791 sq ft.

The development features a stylish reception and on-site secure parking is available for some apartments on a first come, first served basis.

Steve Dodd, managing director of Elevate Property Group, said: <em>“Tennant Street Lofts is proving to be the right development in the right location at the right time.</em>

“It is just off Broad Street, some 500 metres from Arena Central where HSBC’s retail banking division is to be located, close to the new HMRC offices and very handy for The Mailbox and Brindleyplace.”

Peter Smith of selling agents Knight Frank said the development was proving popular not just with Birmingham’s young professionals but also with buyers relocating to Birmingham and foreign investors too.

“Birmingham was ranked in the global Mercer Quality of Living Report 2017 as having the highest quality of life outside of London, and the city is certainly buzzing.

“As well as many major commercial projects coming to fruition in the next two years, we also have the 2022 Commonwealth Games coming to Birmingham, which will put us firmly on the global stage.”

Of the 28 who have reserved, he said they ranged from professional investors to first time buyers, many of whom are utilising the Government’s Help to Buy scheme.

Rickett Architects Ltd and BACE Construction Consultants in Birmingham are working with regional contractor J A Ball to deliver Tennant Street Lofts by the end of the Autumn this year.

Steve Dodd said: “When granted planning permission on any of our projects, we are committed to starting on site as soon as possible, with the aim of completing the development within two years.

“We will soon be unveiling further sites in the city, with the intention of building them immediately to meet the pent-up demand in the city for completed and available accommodation.”