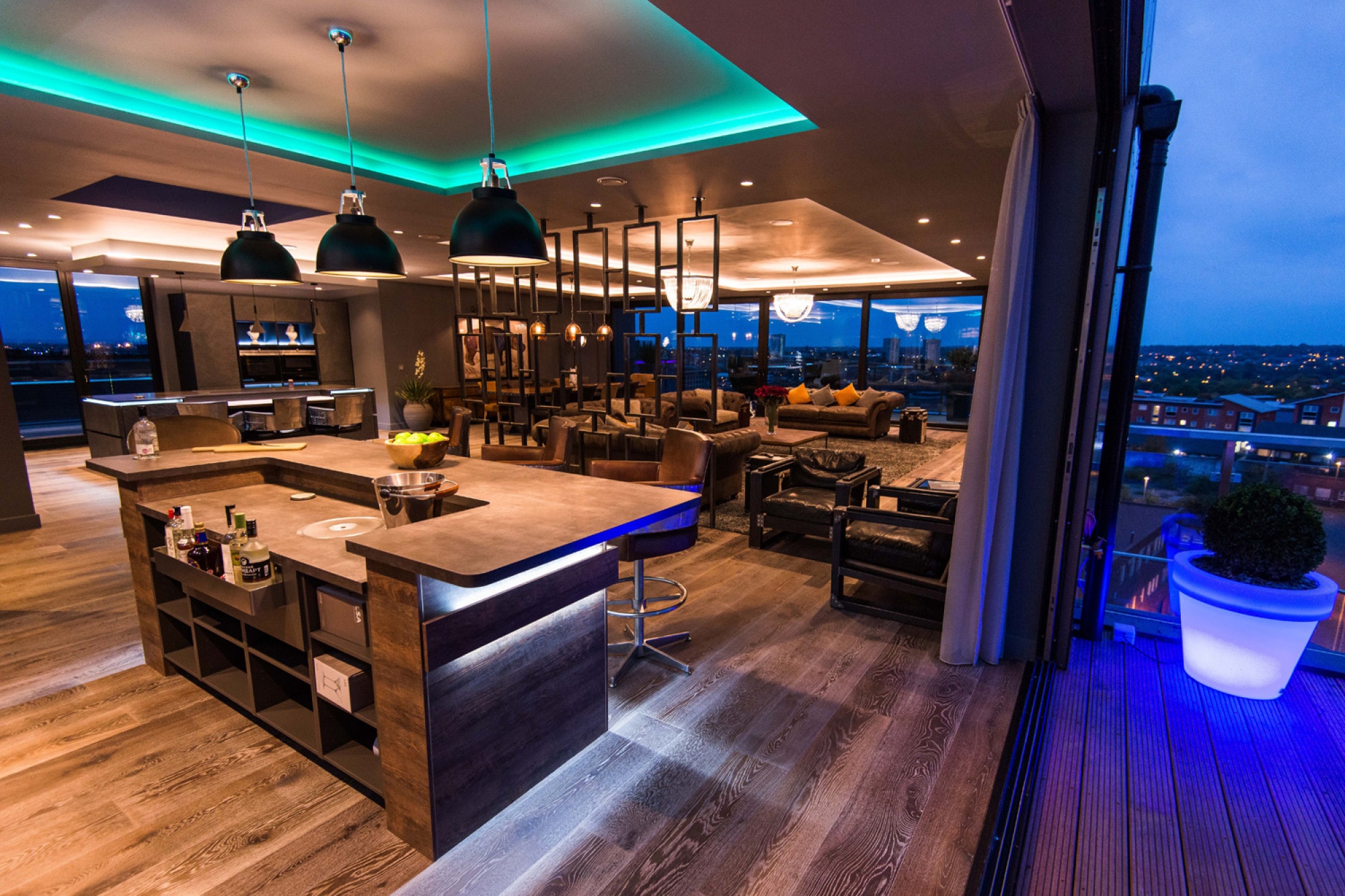 Birmingham's priciest ever penthouse has been sold for £1.8 million, after the buyer paid £100,000 extra to keep all the fabulous interior styling.

The premier apartment at the top of Concord House in Holloway Head has been described as the ultimate bachelor pad.

The lucky new owner is an equity partner with one of the big four accountants.

Developer Steve Dodd, of Warwickshire-based Elevate Property, the man behind the £10 million makeover of the former warehouse, had planned to keep the apartment for himself.

He only agreed to part with it if he was allowed to see through his decorative vision for it, including original James Bond poster art on the walls and a personal workshop/gym/man cave in the basement.

The positive response Steve has had from buyers is all the sweeter after his plans for the building were attacked as “utterly monstrous” by a Birmingham councillor.

Coun Barry Henley was protesting over the two additional floors that were to be added to the original 1930s property to create the penthouses.

The modern, steel grey cantilevered constructions contrasted sharply with the brick building beneath – which was exactly the effect Steve was looking for.

“I wanted to do something that was outstanding. I know that there have been some negative comments, people who don’t like it, but if we pleased everybody we wouldn’t be doing our job.

“We are mavericks and fortune favours the brave.”