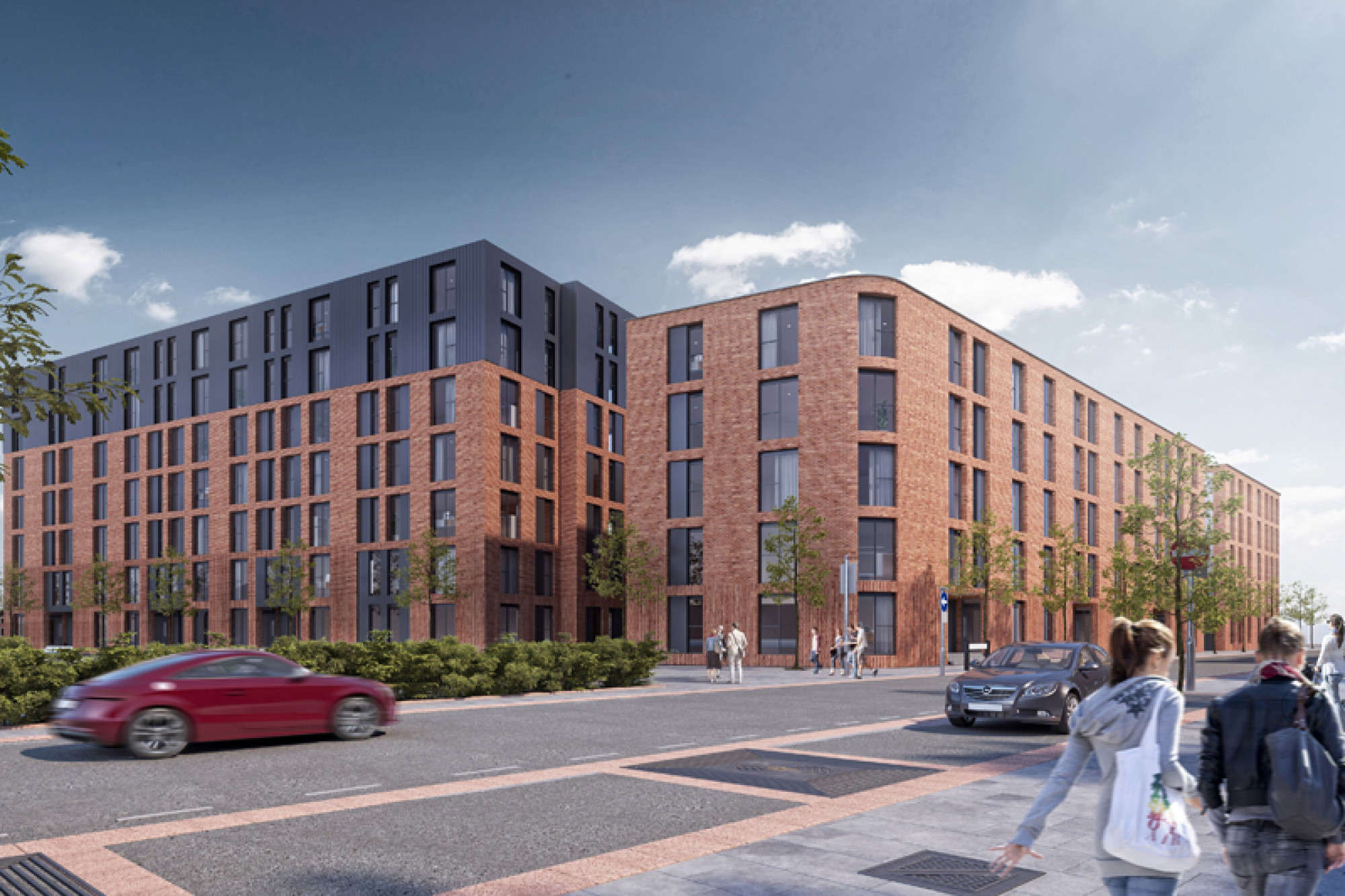 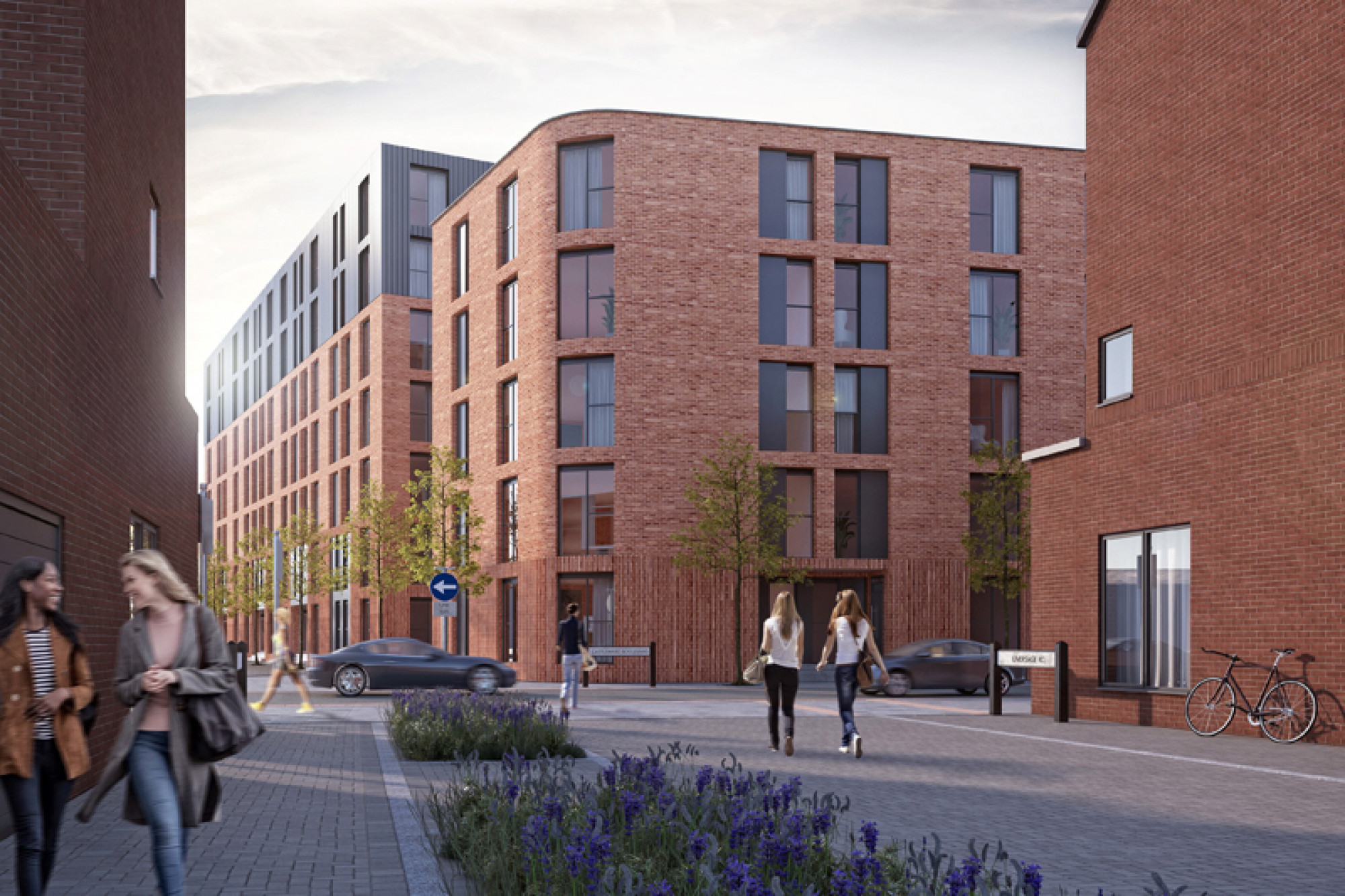 One of the Midlands’ leading property developers has reaffirmed its commitment to a major Derby project set to bring 258 new apartments to the city.

Elevate Property Group has been working on the final details to achieve planning permission for its £37 million scheme which will be built in two phases, across a 1.55 acre site which sits between Liversage Street and John Street.

Both phases will offer a mixture of studio, one, two and three bedroom apartments.

The application for the overall scheme, which is expected to be decided by planners later this month, will also include a six-figure education contribution.

“The site is strategically located on Castleward Boulevard and the new homes will be ideally located between the city centre and the railway station, contributing a valuable new source of quality housing in central Derby.”

He added that talks were currently underway with a large Midlands-based contractor to carry out the works, which would support and create a large number of jobs during the lifetime of the project.

“Elevate Property Group has been working on proposals to develop the two adjoining plots of land since 2018. Liversage Street is an historic manufacturing and residential area, and the former site of a sawmill, which has seen successive changes over the past 200 years.

“We see this as a giant leap forward for Derby and we anticipate that the scheme will appeal as much to first time buyers as to downsizers and investors, indeed anyone looking for attractive accommodation in an ideal location for those working in the city centre or commuting via rail,” he said.

The scheme has been designed by BDP Architects, with input from BACE Construction Consultants and planning advisers Ridge & Partners.

The group is currently developing Trent Bridge Quays in Nottingham, building 95 townhouses and apartments on the banks of the River Trent, which will be followed by a second phase of development for a further 58 similar dwellings in Meadow Lane.