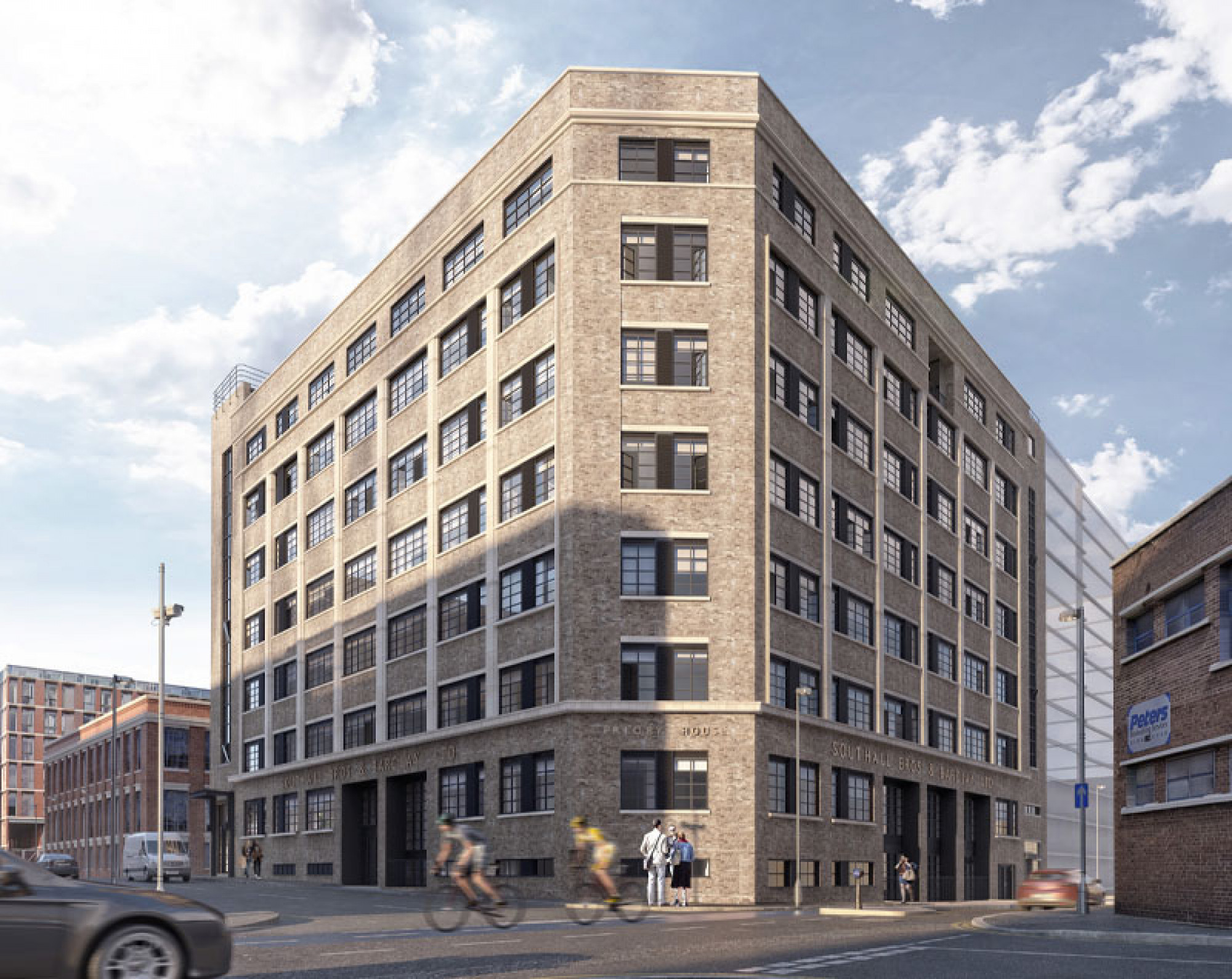 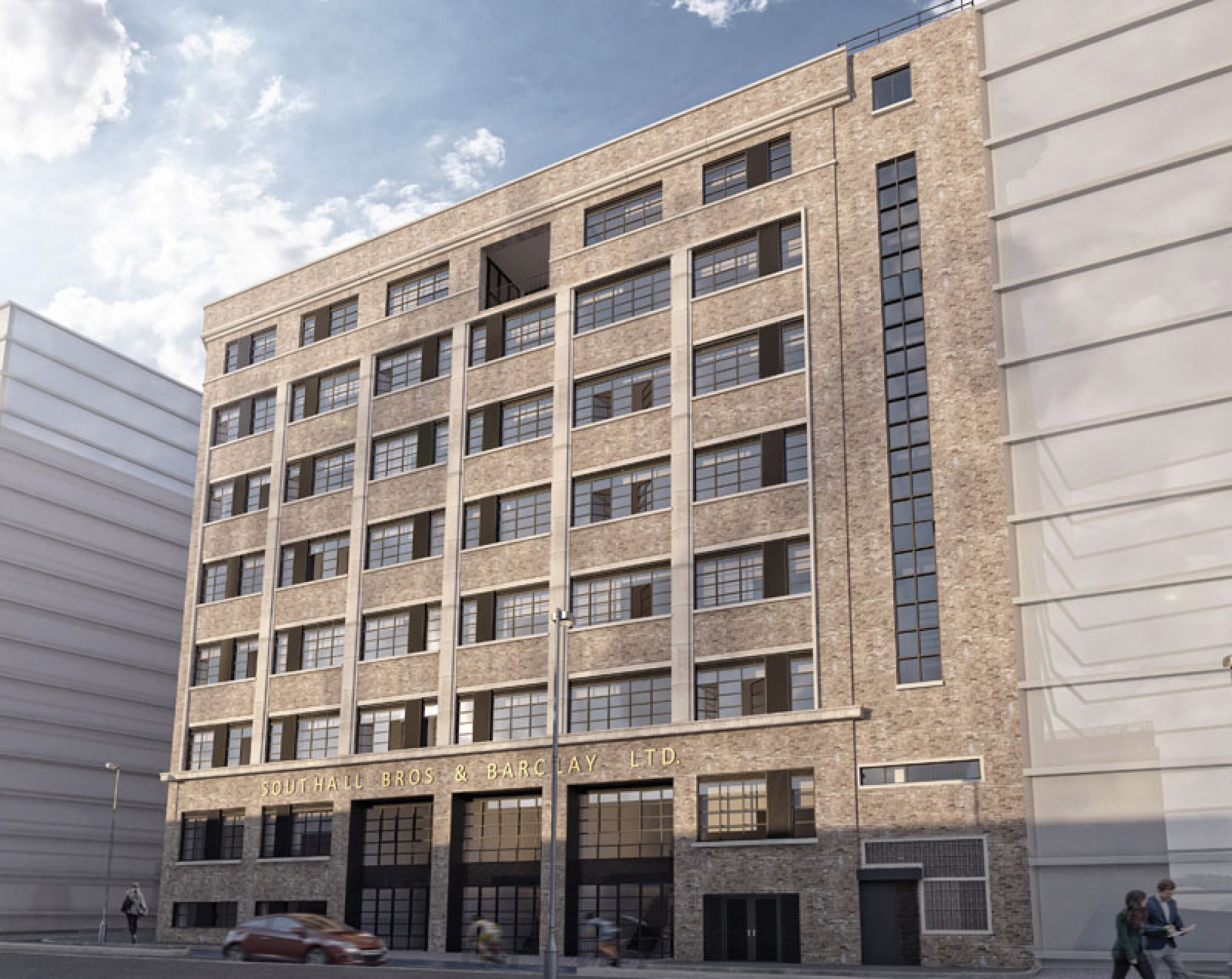 The Birmingham-based developer has purchased Priory House from Rainier Developments and plans to repurpose the building in the style and aesthetic of its very successful Concord House development on Holloway Head.

Priory House is a landmark building in the Southside district of Birmingham and the 77,000 sq ft, seven storey building, which was constructed in the 1950s, was home to the Forensic Science Service for more than 40 years before it closed in 2011.

“This is a prominent building which we have had our eye on for some time. Rainier Developments originally beat us to it when they purchased the property from the Gooch Estate in January 2020.

“We always had intentions of acquiring this magnificent building and are now delighted to have fulfilled our objective.”

The building sits on the corner of Kent Street and Gooch Street North and is minutes from the Central Business District and local amenities including the Birmingham Hippodrome and the Arcadian Centre in an area known for its bars and restaurants.

Birmingham architects D5 have been appointed and work on the site is set to start imminently with a scheduled completion in the second quarter of 2022.

The announcement comes as Elevate approaches completion on a number of projects including Victoria Point in Ashford, Trent Bridge Quays in Nottingham, Princes Gate in Solihull and Cliveland Street and Sheldon Court in Birmingham.

Steve Dodd added: “The success of our current projects, and the fact they are all close to being sold out, has paved the way for a number of land acquisitions and we look forward to a productive 2021-22.”

Elevate Property Group has recently received planning permission for 258 apartments at Castleward Boulevard off Liversage Street in Derby, 57 new homes at Heaton House, Camden Street Birmingham, 58 in the second phase of Trent Bridge Quays in Nottingham, and in the second phase at Princes Gate in Solihull.

Work on all five sites is due to start this year – a total of 512 properties.