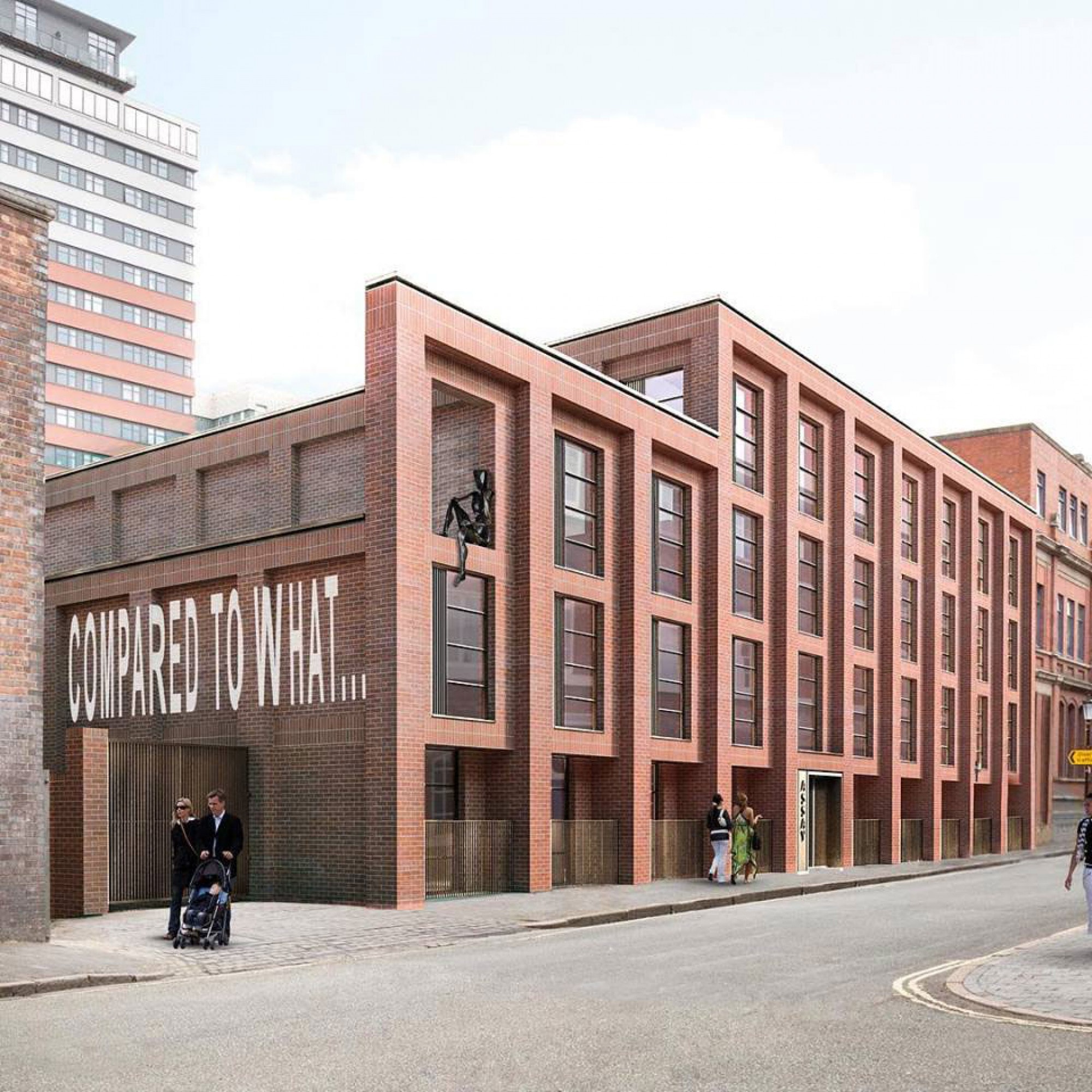 It was billed as “Birmingham’s hottest new address” and Assay Lofts in Charlotte Street is already virtually sold out over a month before the first buyers will be able to move in.

Elevate Property Group’s 32 apartment development which overlooks St Paul’s Square in one of Birmingham’s most sought-after locations, has “flown out the door” according to sales and marketing director David Hofton.

Assay Lofts has been constructed on the former car park of the Assay Office which was based there from 1878 but moved to a purpose-built new home on the other side of The Jewellery Quarter in 2015. Completion is anticipated in mid-November of the development with the first buyers taking occupation in late November.

The new development is located on the corner of Charlotte Street and St Paul’s Square with views over Birmingham’s resurgent Jewellery Quarter and features a mix of one and two bedroom apartments plus duplexes with two bedrooms and two bathrooms.

David Hofton said the only remaining apartment was one of the jewels of the development – a two bedroom, two bathroom duplex with a host of luxury features.

“It is a delightful apartment which sits on the corner of the development overlooking the square and provides 1,151 sq ft of accommodation with a ten metre open plan kitchen and living room with the island and breakfast bar providing a major feature of the kitchen.

“Because it is on the corner, it has three window bays, rather than two, with great views over St Paul’s Square,” he said.

He added that the £10 million apartment project’s development had been fascinating to watch on a daily basis, as it sits diagonally opposite Elevate Property Group’s headquarters on the other side of St Paul’s Square.

The first property sold was the development’s flagship apartment, a penthouse with a price tag of £595,000, which was reserved before construction even began.

Other developments in Birmingham include a site in Cliveland Street in the Gun Quarter and another site in Camden Street in the Jewellery Quarter which is subject to planning.

David Hofton says the popularity of Assay Lofts is further proof of Elevate’s commitment to quality and luxury specification and the drawing power of a great location.

“It has proven very popular not only with young professionals, as it is only a few minutes’ walk from the city’s central business district around Colmore Row, but also with investors and downsizers seeking a beautiful place in Birmingham to call home.

He has been commissioned by Elevate to produce something memorable that will become instantly recognisable and associated with Assay Lofts.

His metal sculpture will survey St Paul’s Square from its lofty perch on the corner of Assay Lofts.

For further details of Assay Lofts, contact sales@elevatepropertygroup.co.uk or call David Hofton on 0121 272 5729.