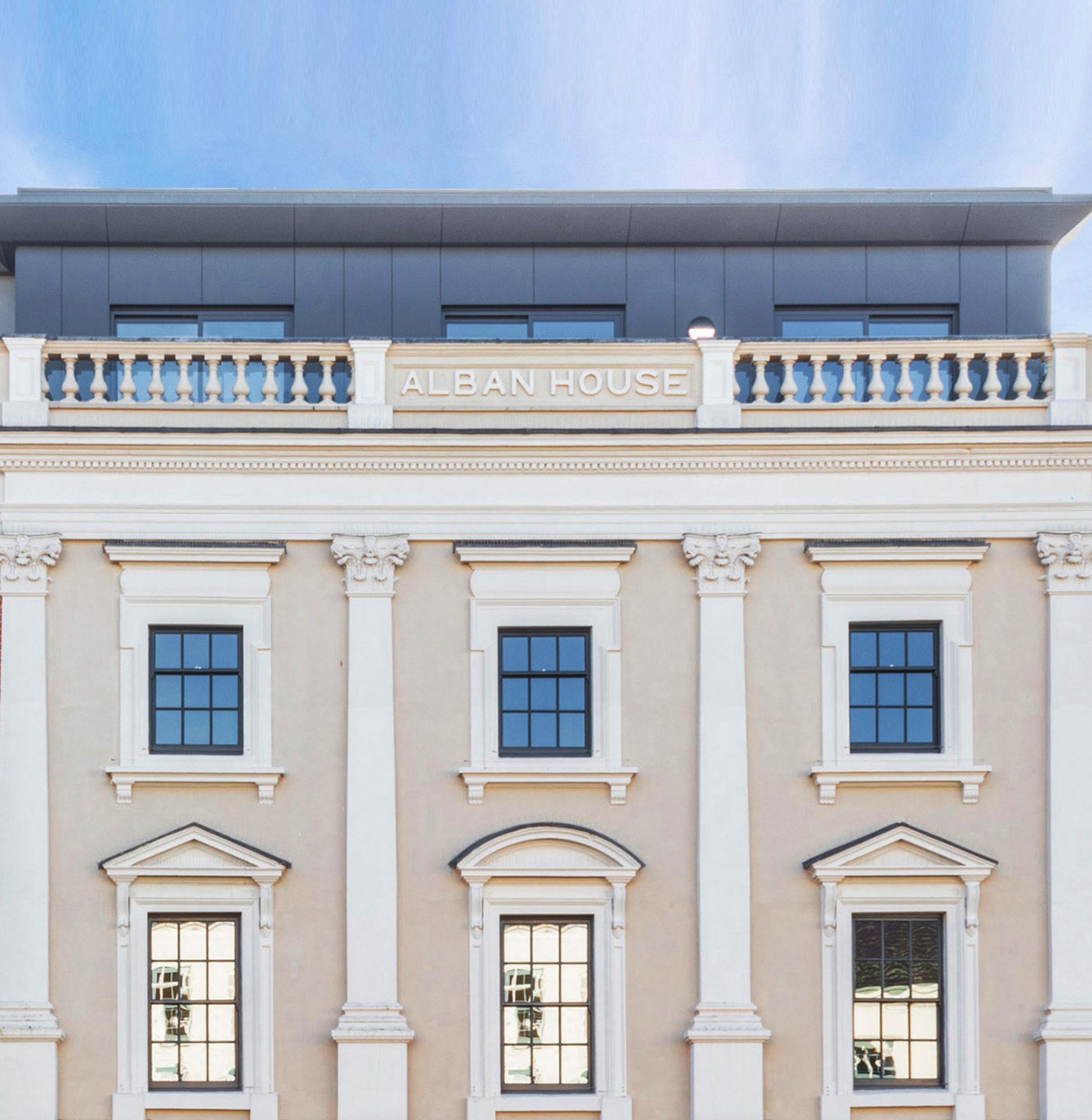 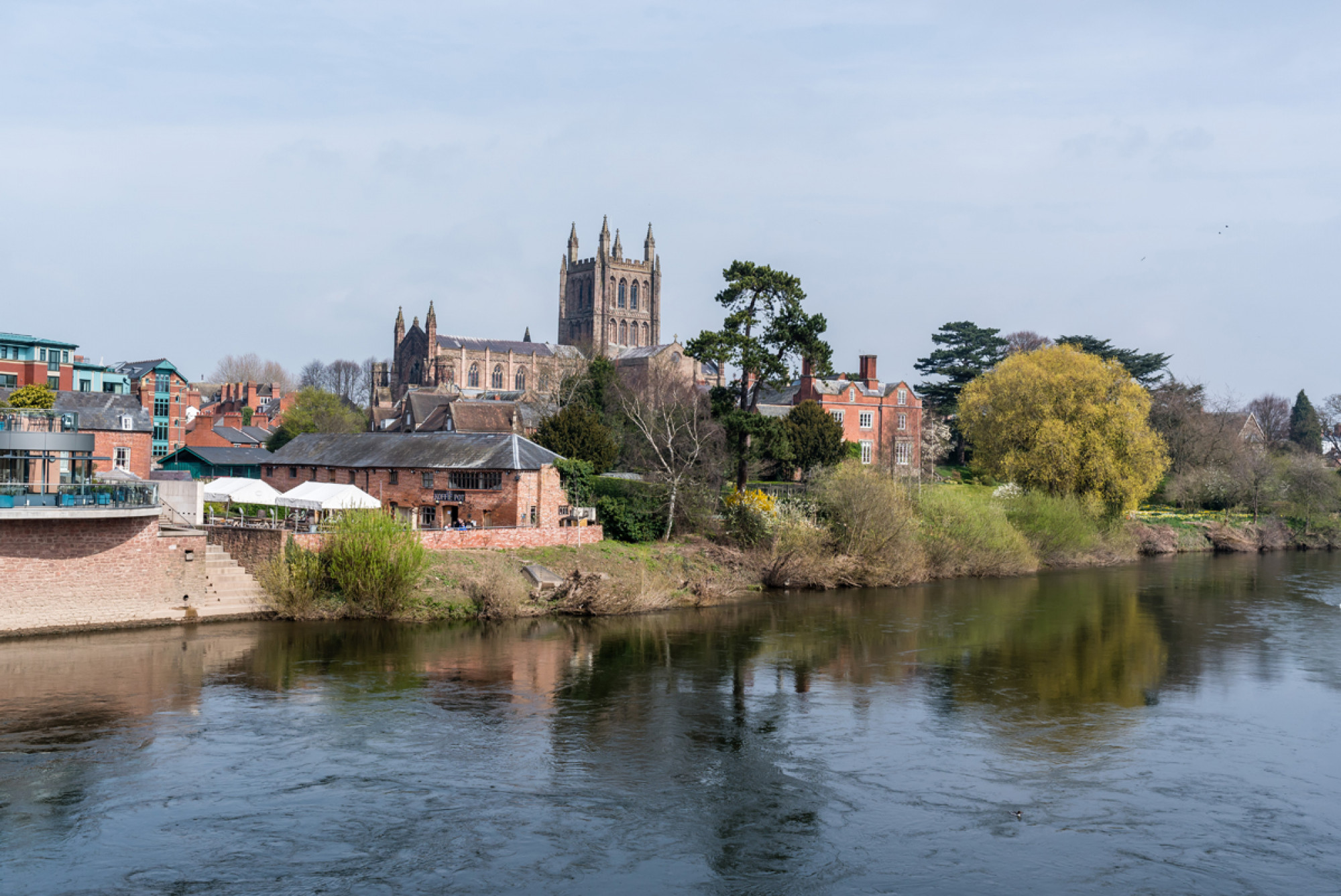 Come to Alban House for cathedral views, cakes and a cuppa!

The new showhomes will include the quirky cottage named The Nook set within the development and a south-facing two bedroom apartment with a sun-catching balcony.

The Nook is a two bedroom, one bathroom character cottage in a gated setting with a walled patio which is available for £250,000.

There are only six of the total of 18 individually-styled properties remaining and Elevate sales and marketing director David Hofton said interest was being boosted by two factors.

“Help to Buy is undoubtedly helping and the Stamp Duty holiday announced by Chancellor Rishi Sunak is the icing on the cake.”

And for downsizers, Elevate Property Group is also offering an Assisted Move Package.

David Hofton explained: “Some of our older buyers may not have moved for many years, but now they want to move into an apartment that is both new and more manageable and one that they can just ‘lock up and leave’ if they want to travel.

“Our Assisted Move Package takes all the stress out of the whole process and includes help with the sale of an existing property, to providing a solicitor and a removals service on completion.

“It couldn’t be simpler and many find that can be the deciding factor in whether to remain in a large house that they no longer really need, or move into a brand new luxury apartment with all the savings in bills and maintenance that this brings.”

Alban House, as the project that has introduced city centre living to Hereford, has been acclaimed since Elevate Property Group bit the bullet and took on the fire-ravaged site in 2017. The company also purchased the neighbouring Booth Hall which has since been sold to local business owners Rich and James Manning of Manbro Developments and the Shack Revolution.

The two retail units fronting High Town are now both taken. Principality Building Society is currently fitting out the first unit with an opening scheduled for the autumn, and the second unit is under offer.

Invitations to view Alban House on Saturday 5 September from 10am to 2pm are available from agent Arkwright Owens in Hereford on 01432 267213, or Connells on 01432 267511. For more information, see https://www.elevatepropertygroup.co.uk/residential/alban-house