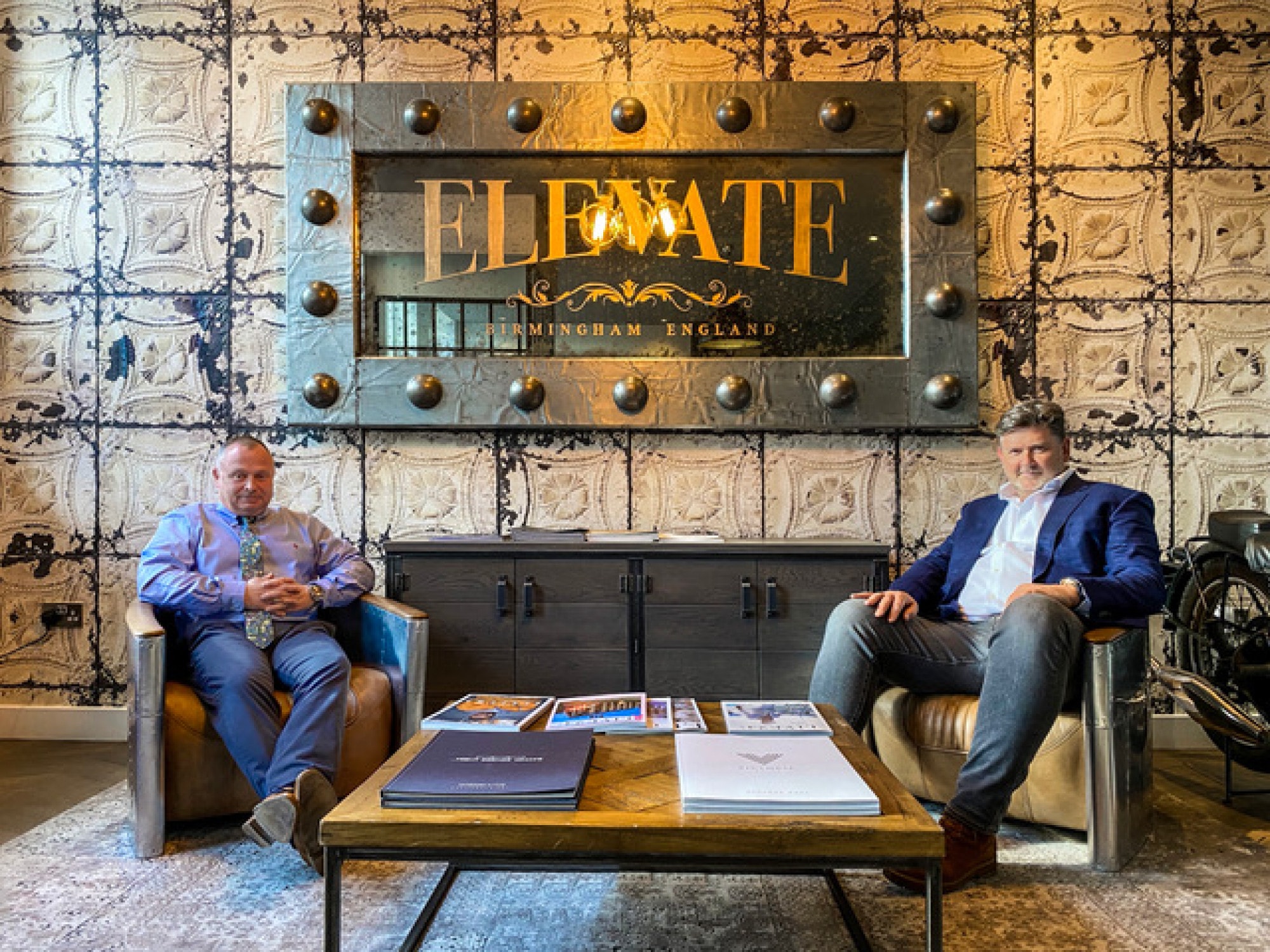 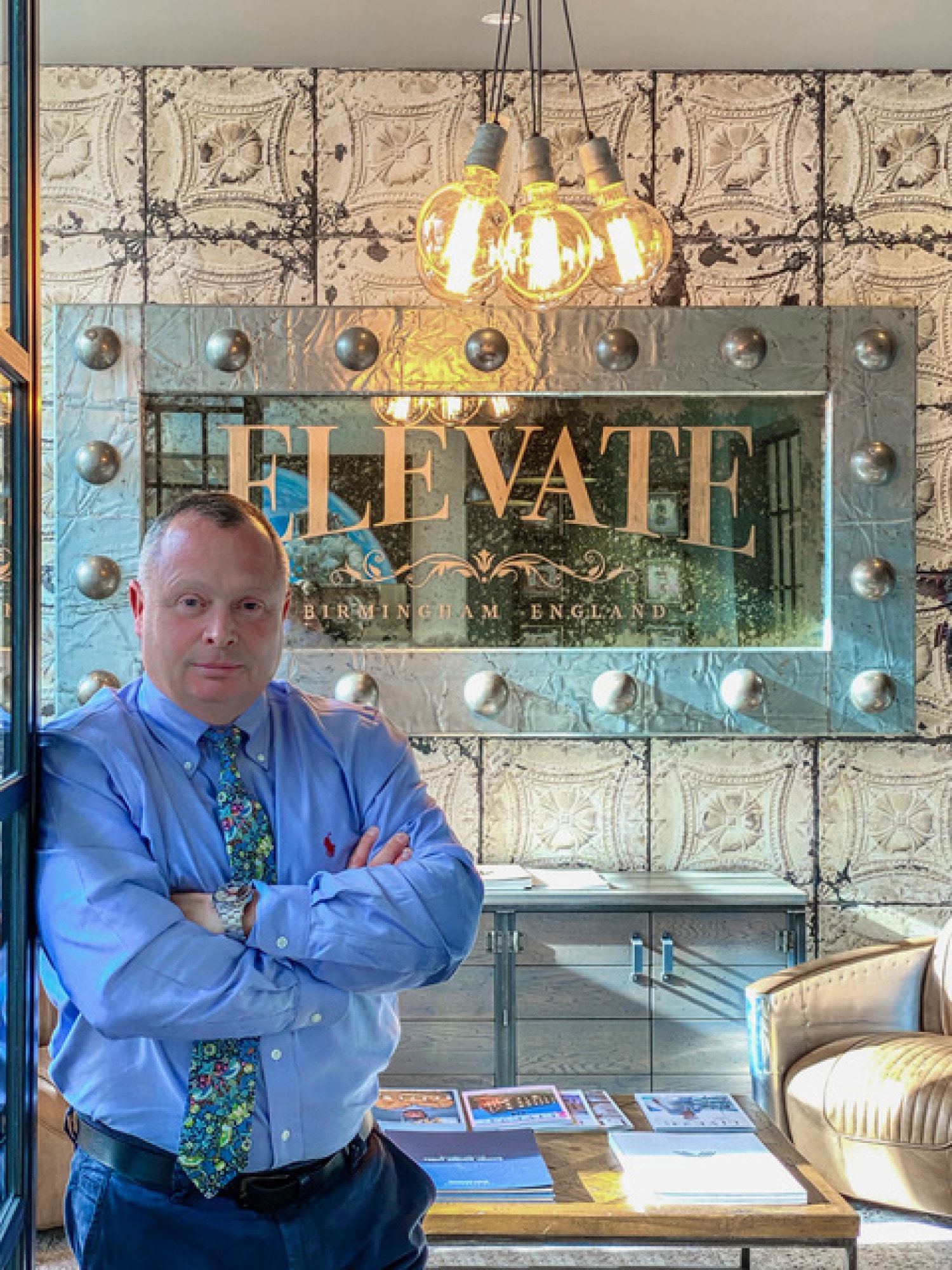 He brings with him 15 years’ experience as an MD with listed house builders, including Persimmon, Berkeley, David Wilson and Barratt Homes Mercia.

He said: “The time is right to drive Elevate on to the next level, and we believe Andy Peters is the man to help us build on our success so far.

“We have known each other for some years, so his track record is well known to us and his CV speaks for itself.”

Andy Peters said: “I have known and admired Steve Dodd’s entrepreneurial spirit and business talent for many years.

“I’ve watched him build a great business from nothing, and so when we began talking about the role of managing director and I heard his plans for the future, it was a very easy decision to join Elevate Property Group.

“Although my experience to date has chiefly been in the plc field, I saw this as an exciting opportunity to join an exciting young company that is poised to move up to the next stage of its development.

“Elevate Property Group already has a regional name for quality and performance, and we can now take this on to the national stage and build the brand as more developments come on stream.”

Founded in 2011 Elevate Property Group has been responsible for some of Birmingham’s most interesting and sometimes controversial residential developments, always breaking new ground in terms of specification and record prices for the city.

Concord House made the national press in 2015 with the sale of Birmingham’s most expensive apartment at £1.8 million beating the previous record of just £1 million.

The company has recently secured new lines of funding and is actively seeking new development opportunities throughout the UK.