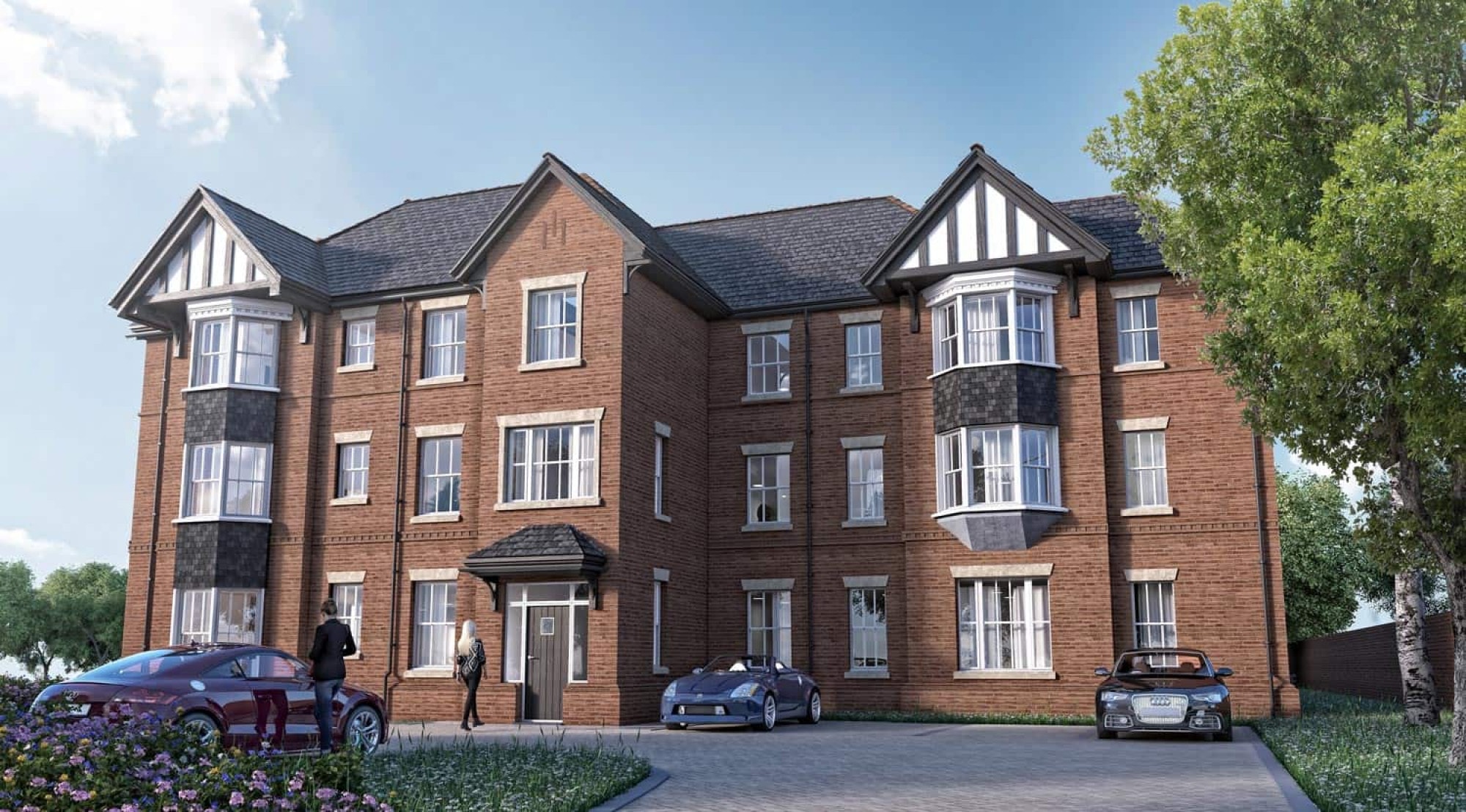 Elevate has done its homework on School Road in Moseley

A site in School Road, Moseley, which has lain derelict for years and latterly been frequented by local drug users, is to be brought back to life in an imaginative scheme from Birmingham-based independent home builders Elevate Property Group.

The company has worked for months with city planners to agree plans for 14 apartments which have been recommended for approval at Birmingham City Council’s next planning meeting on Thursday 2 August.

The site previously had planning permission for 16 units in July 2005 but, following demolition of the original building, the then owners did not proceed to develop the site.

Since that time, the site has lain derelict and unsecured.

Elevate acquired the site and has been working to address both local concerns and planners’ criteria.

Elevate land manager Ben Osborne said: “When we acquired the site it had been abandoned and unsecured for some time and we first had to clear a large amount of used needles, syringes and other drugs-related items before we could eventually secure the site.

“We have since worked with planners to agree a quality scheme for a reduced number of larger apartments to 14 units with 14 parking spaces.

“Our proposed development is of significantly better quality than that which was originally approved in 2005 and we believe it will be welcomed by the Moseley community as a major step forward for a site has been a local eyesore for some time.”

If the site is approved at planning committee on 2 August, then development will start as early as this autumn with completion scheduled for Summer 2019.

Steve Dodd MD for Elevate Property Group added: “This is a great looking scheme and will provide much needed aspirational apartments for young professionals in Moseley, a very popular suburb of the city.”

Its proposals for Moseley are part of an ongoing development programme in which Elevate has secured sites and has plans in preparation for another 250 new homes around the city including Tennant Street Lofts in West Side and Assay Lofts in the Jewellery Quarter which are already under construction plus Camden Street and Cliveland Street, subject to planning.

Elevate has also received planning permission to proceed at Princes Gate, a 65,000 sq ft office development and multi-storey car park near to the railway station in Solihull where they plan to develop another 160 homes.